At Roger Willis, we believe that, just like art, an extraordinary outdoor space can elevate the way that we experience life. We also believe crafting a space that's truly unique can’t be done by delegating the work to subcontractors.

For over 40 years, Roger Willis has been committed to a simple but demanding set of values: tailored artistry, meticulous craftsmanship, and keeping all of our work in-house — from pool and landscape design to construction and maintenance.

Our process always begins with you. We want to see your current space, hear your vision, understand your needs and get to know you. After all, we want to build an outdoor masterpiece you can call your own.

Your artists are a father and son team. One with a background in design, and another trained in engineering. With our creative thinking, strong work ethic, painstaking attention to detail and infectious passion for our work, we aim to strike the perfect balance between beauty and function.

The result? An unparalleled portfolio of award-winning landscapes that reflect the unique personalities of each homeowner — places that not only relax — but that inspire. 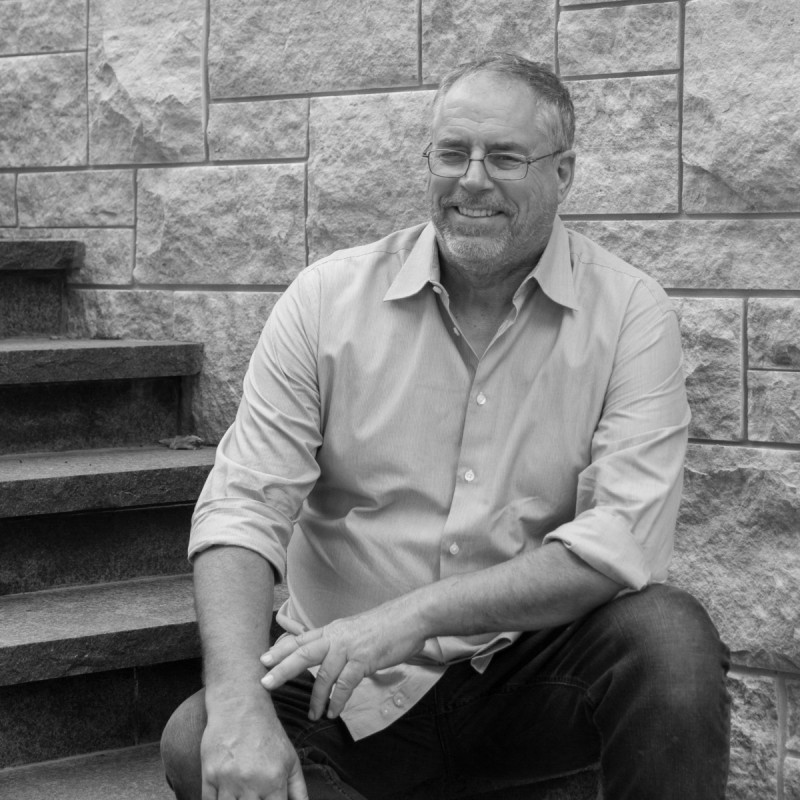 Our craft. Your story.

Unique, timeless and classic landscape designs that are inspired by your lifestyle.

Roger’s venture into the world of swimming pools began as a summertime job while completing his engineering degree in Toronto. In 1980, he established his business as a pool construction and repairs contractor. It wasn’t long before the business grew.

Serving Ottawa and all of Eastern Ontario, Roger Willis began to focus on providing clients with exceptional, luxurious aquatic masterpieces. The complete approach they took enabled their clients to deal with one contractor throughout the design, project management and construction of their project.

By the 2000s, the scale of projects began to grow in size as well as complexity. Michael, Roger’s son, began working within the company as a labourer while attending school. Upon completing his schooling for animation and design, Michael began working full-time in 2006.

With Michael’s design background and Roger’s engineering background, the two are now pushing the boundaries of what’s possible in pool design and construction. Today, Roger Willis is known as the premier landscape contractor in the Ottawa region, masterfully crafting every aspect of outdoor spaces. 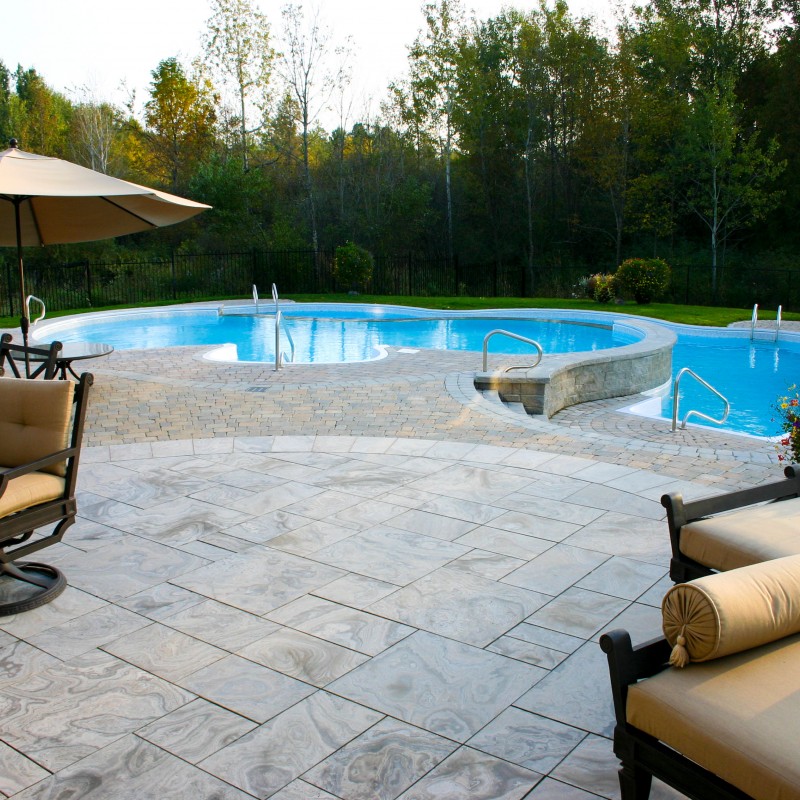